Check out our facebook page to see what's new at Silhouette! 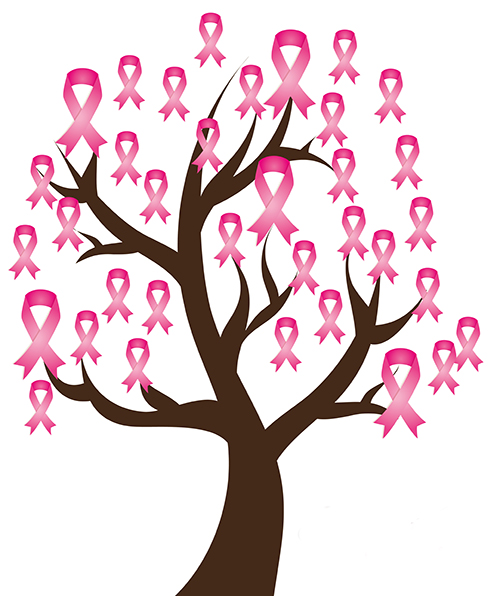 Anomaly – irregular physical characteristic that can make fitting a bra or breast form a bit of a challenge. Examples of anomalies are: keloid scarring; adipose tissue left at the surgery site; tissue mounds; Poland Syndrome.

Apex – the highest point. When fitting, the tip of the breast, frequently the nipple, that fits at the center front of the bra cup.

Asymmetric, Asymmetry – demonstrating a lack of symmetry. When used to describe a breast form, it indicates that it is made specifically for the left or right side of the chest.

Attachable – through means of a system, a breast form which can adhere or stick to the chestwall temporarily.

Axilla, axillary – the underarm area. When used in fitting, it generally refers to the area of the chest under and slightly to the front and back of the underarm

Breast Form – sometimes referred to as Breast Prothesis – a device used to replace a breast removed during a surgical procedure or to provide symmetry to someone with a physical anomaly. Usually worn in conjunction with a pocket bra.

Cancer – any of a number of malignant new growths of abnormal cells that resemble each other with a tendency to invade surrounding tissue.

Certified Mastectomy Fitter – a fitter who meets the qualifications as specified by a national credentialing agency such as the Board of Orthotics and Prosthetics Certification (BOC) or the American Board of Certification for Orthotics and Prosthetics (ABC). Usually involves a specific number of hours of practice, formal training, and sitting for a written multiple choice question exam.

Cyst – a fluid-filled sac in the breast. The cause is unknown. Generally not harmful, but can be aspirated (drained) by a surgeon or it may disappear on its own.

Lymphedema – swelling in the lymph system. Occurs frequently in the arms and/or chest of women who have had lymph nodes removed during breast cancer surgery. The lymph liquid cannot drain adequately dur to the absence of these lymph nodes and so collects at the surgery point rather than being circulated out of the body. Can be treated through the use of compression sleeves or bras.

Lymph Nodes – Receptor/transmitter stations of the lymphatic system which serves the body by removing impurities, transporting white blood cells and lymphocytes to the bloodstream. Nodes of the axillary region are frequently removed during breast surgery because they tend to be the first area affected when breast cancer spreads beyond the ducts of the breast.

Malignant Mass – a mass of abnormal tissue cells that is cancerous.

Metastasis – The spread of cancer cells and creation of tumors in other parts of the body, thus, for instance, an occurrence of breast cancer in the stomach.

Paget’s Disease – characterized by itching, burning, redness, scaling of the skin of the nipple and areola. The nipple may have a bloody discharge. In about half the cases, there is a lump behind the nipple can be felt. In other cases, DCIS is usually present.

Partial Form – a breast form designed to be worn by someone who has had reconstruction or a breast conserving surgery, such as lumpectomy, in order to achieve symmetry.

Pocketed Bra – sometimes referred to as a Mastectomy Bra – a brassiere that has been fitted with pockets inside the bra cups. These pockets are used to hold a breast form.

Radiation Burn – result of extreme exposure to radiation during cancer treatment. Causes burns on the skin. Typically results in thin skin with little or no feeling. Irradiated areas do not expand or contract with normal fluctuations in body composition.

Riding Up – for bras and breast forms, this refers to the inability of the form to stay in place. The form will shift upward and sometimes to the center of the bra. This frequently happens with form wearers who have some girth to their tummies, especially upon sitting. A well fitting bra and properly weighted form can help alleviate this. Additionally, riding up can be seen along the backs of bra bands when the bra is too large.

Shoulder Roll – a skeletal occurrence thought by some to be the result of an imbalance created by the surgical removal of a breast. The shoulder moves forward creating a hunched stance and chest concavity. This is a fitting challenge as the woman with shoulder roll will have trouble achieving bra support of her form, and may experience “riding up” of her form and bra when she sits down.

Symmetry, Symmetrical – term for an object or arrangement that is the same on both sides of an axis, or mirror line. A customer has symmetry restored when the breast form matches the contours and projection of the natural breast. The axis or mirror line in this case is the center of her chest – often defined by the bra’s center front. A breast form is symmetrical when it can be used on either side of the chest – left or right. For a breast form, the axis or mirror line is a line that can be drawn down the center of the form, dividing the form into halves that are mirror images of one another.